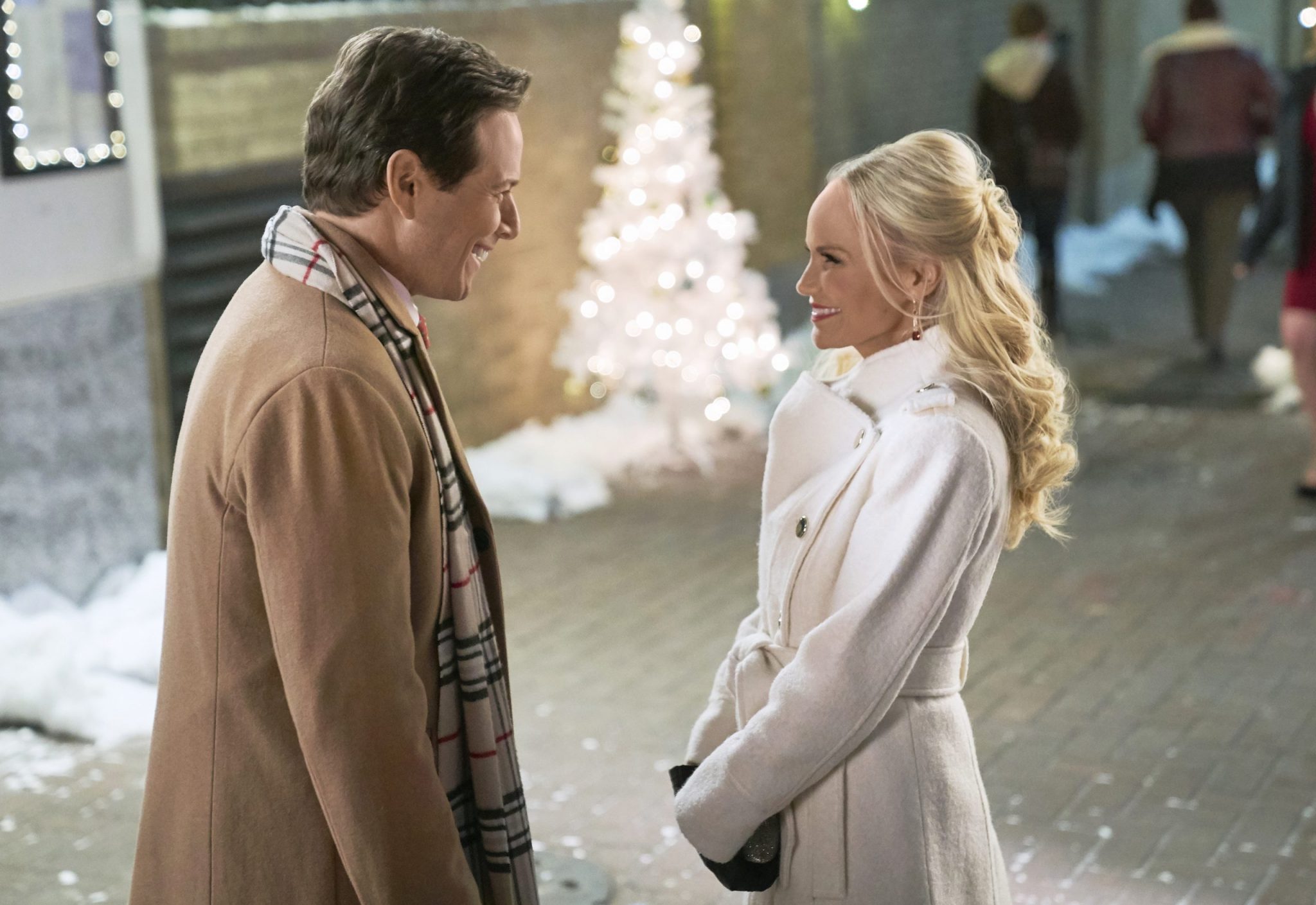 Kristin Chenoweth with Scott Wolf in A Christmas Love Story

Emmy and Tony award winner Kristin Chenoweth is known as one of the hardest working women in show business, and the end of 2019 is no exception. Her latest holiday movie, A Christmas Love Story is currently airing on the Hallmark channel. Her For The Girls album is out, and includes guest performances from other notable stars like Dolly Parton, Ariana Grande, Jennifer Hudson and Reba McEntire. Her “Christmas With The Tabernacle Choir” special recently aired on PBS and will run December 19 on BYU-TV. Oh, and she just released a new “White Christmas” single. Not to mention she’ll be appearing on New Year’s Eve at the Walt Disney Concert Hall in Los Angeles. We were able to catch up with Kristin despite her busy schedule, and she was as lovely as her reputation. We spoke about a wide range of topics, from how being adopted has shaped her (and what she wants adoptive parents to know), her favorite childhood traditions, and her own thoughts on motherhood.

You’ve appeared in some great Christmas movies, from Four Christmases to your current role in A Christmas Love Story. What’s your favorite holiday movie?
My favorite Christmas movie for sure is [National Lampoon’s] Christmas Vacation – I don’t know what it says about me, but Chevy Chase sets a high bar.

One of the best! Do you have any childhood traditions you still love?
Growing up my mom had a Christmas tree that was ceramic and at each point was a candle, and we would go around after eating dinner on Christmas Eve and say what we were most grateful for that year. Then we would light the candle. 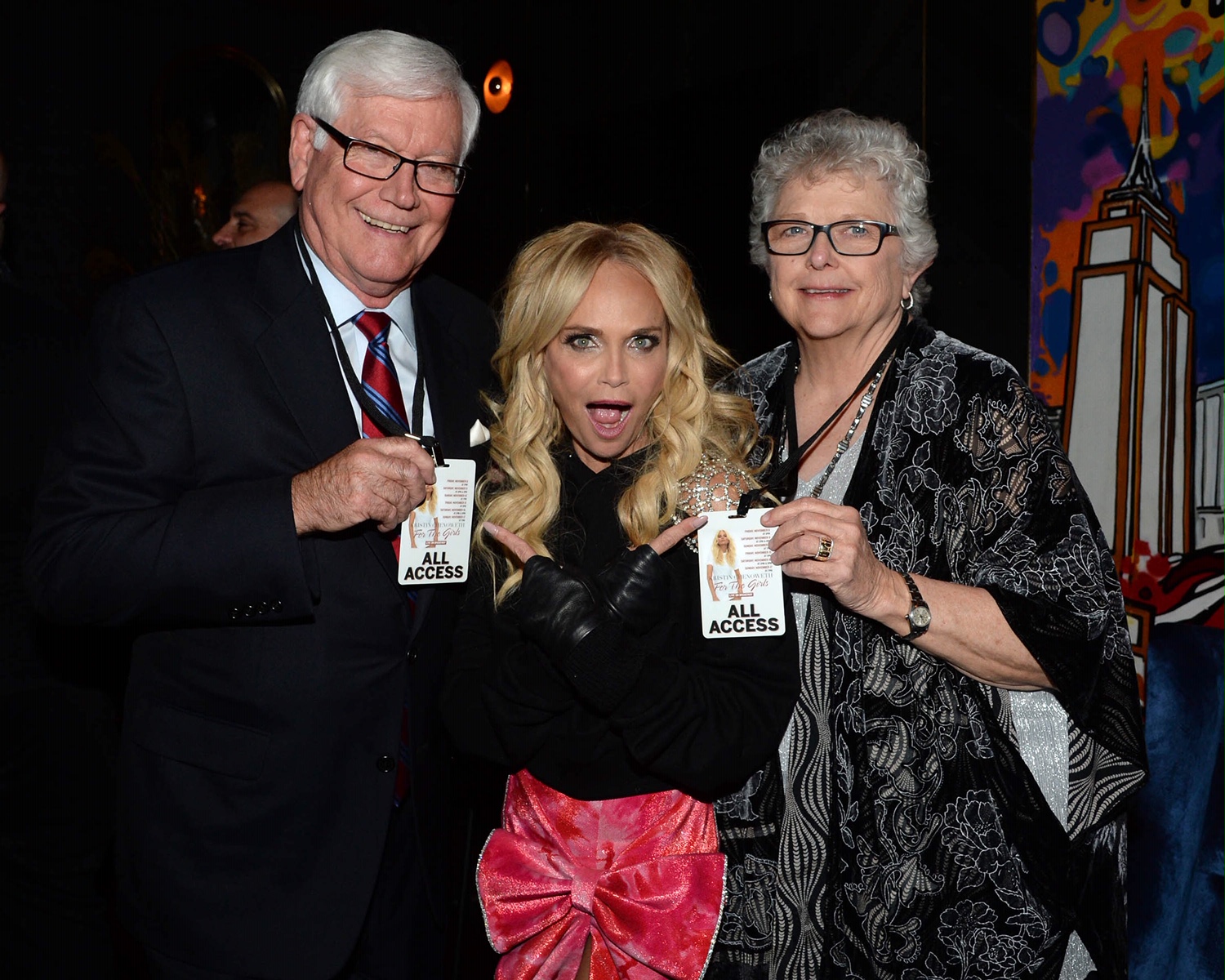 Kristin Chenoweth with her parents

So lovely! Speaking of childhood…how has adoption shaped who you are?
It’s been such an interesting journey. I actually never thought about it growing up. My mom and dad taught me from an early age that they chose me, and it was always put to me in such a positive manner. Every child deserves a chance and a good home and that’s why I love the idea of adopting. My brother and I are just the same – we grew up in the same house and he’s my brother. They gave us the same great chances in life and I’m eternally grateful for it. You don’t look at adopted children as adopted – we’re just family.

If other moms who have children they adopted are reading this, what would you tell them?
I remember sometimes people would tease me and say ‘you were adopted.’ And it was never said in a bad way at home and I didn’t understand why someone would tease me about it. But if this happened [to your child] I would share the sticks and stones speech.

Do you have any thoughts on whether you might adopt a child in the future?
Absolutely. I’m at a point in my life that I’m not sure if I will have children on my own and I’m not sure I’ll adopt, but if it became apparent to me that this is something I was going to do, I would definitely choose adoption. I never felt like I had to have birth. 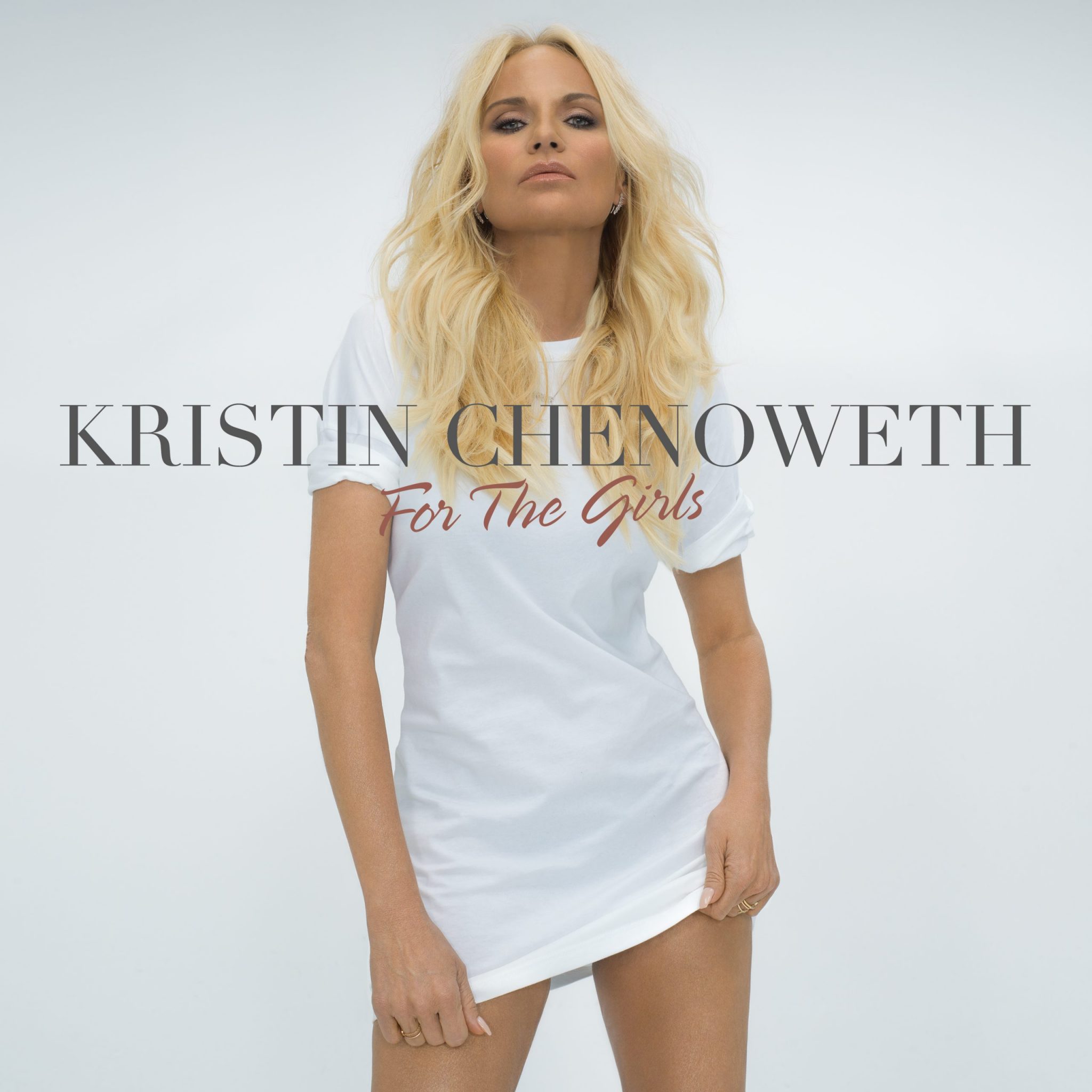 You’ve done both film and TV spots for Sesame Street. Carroll Spinney, the puppeteer who played Big Bird and Cookie Monster recently passed…what was it like working with talented people like him?
I feel sad and so proud. I love the show…I’ve been on as myself and as Ms. Noodles, Mr. Noodles’ sister. I love that they have the element of music and the message that no puppet is the name.

You’re known for being bubbly and positive. Do you ever have off days?
I can have negative days and I can be grouchy and sad. I can go through depression. It’s important for people to know that about actors…that we play roles and sing and dance but we’re still people. We still have issues just like everybody else. I don’t want anyone to think that my life is perfect all the time, because that’s not true. And there are some days I can’t make the decision to be happy. But some days, I can turn it around and say I’m going to be thankful.