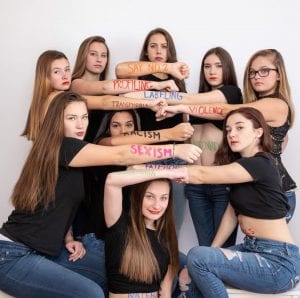 We were blown away the first time we met Janet Taub, owner of Planet Photography…not just because her photographs are cutting edge & so far from ‘basic or boring’, traditional school images, but because she tells an alluring story thru her work.

Janet highlights the model experience and the editorial style of the images and showcases them. ‘I think it is important for me to get to know who I am photographing to really show who they are in portraits so that their spirit shines through’, said Janet.
Teens, and especially high school seniors, are at a critical juncture in their lives, and my goal is to capture and immortalize those beautiful, but fleeting moments.

‘I started my Teen Model Program in 2015 with one goal in mind: I wanted to create the ultimate high school senior year experience for my clients.  Their familiarity with social media and their continuously expanding network of friends facilitated the establishment of brand awareness —and my teams proudly became the face of my business’.
From this foundation, Janet has created what is now known as ‘The Tribe’. Through this community of supportive teens from across local surrounding towns, this powerful group of students has created an everlasting mark for not only themselves, but for their peers. Above and beyond each individual portrait, Janet publish’s an annual ‘yearbook’/magazine synthesizing the most powerful and moving images captured from the tribe that year. Not only are her images timeless, but each participant has a tangible and visible collection documenting this year of their life. Janet’s role as a mother of two, Olivia in high school & Sam in college provides her with ability to not only relate to her clients but also bring out each client’s individuality while pushing the creative limits. Janet’s photo’s have been described as modern, honest, sleek & powerful.

We are thrilled to partner with such a community oriented mother & entrepreneur as she exemplifies what it means to not only give back but to also bring out the best in her young clients.
Stay tuned as we document Janet’s process from model selection, styling, setting choice & finished product. 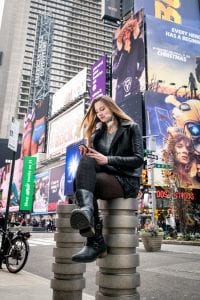 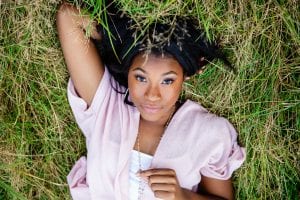 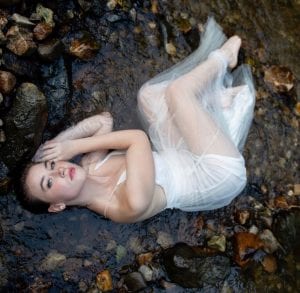 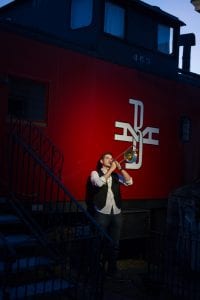